The staff of Campus2Canton choose their favorites to win the different 2022 CFB Awards from the Heisman to the Mackey Award. For more discussion on the 2022 CFB Awards, check out the live show from Austin, Felix, and Matt. 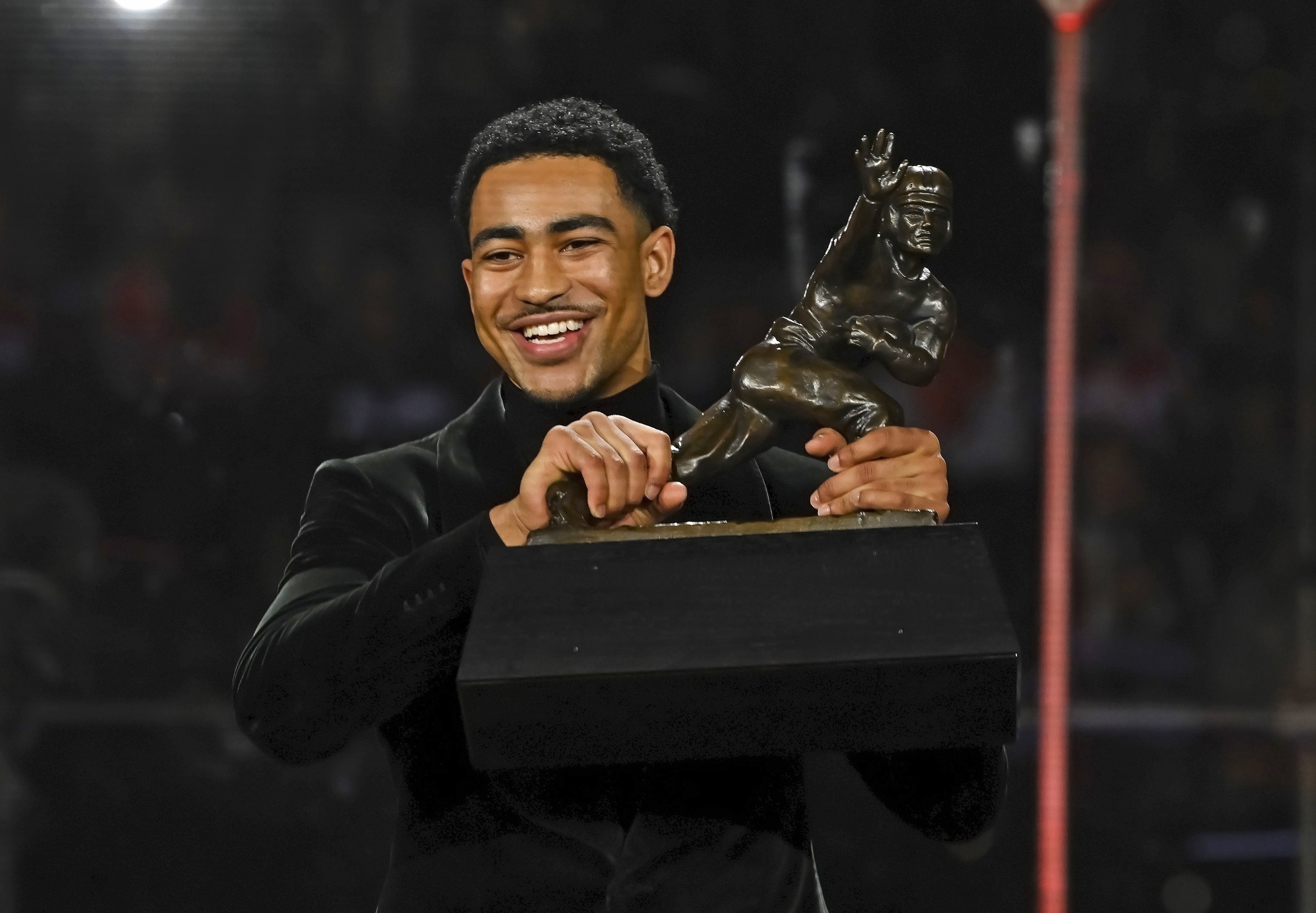 Colin’s Pick- Finishing 4th last year in the Heisman voting while Ohio State didn’t even make the playoff was an impressive feat. Stroud is back with as good or better weapons and with Ohio State as the 2nd leading favorite for the National Title next year. With another season like last year in a better team and the Committee not traditionally voting for a 2-time winner, Stroud is an easy call.

Colin’s Pick- It’s always tough for a defensive player to win the Heisman, no matter how good their season was. It’s even tougher when there’s a QB who legitimately deserves it as well. Despite another sensational year for Anderson that could be Heisman-worthy, the Maxwell Award is not a bad consolation prize.

Colin’s Pick- The last 4 QBs to win the Heisman, also won the Davey O’Brien Award. In picking CJ Stroud to win the Heisman, it wouldn’t make sense to pick anyone else in here even though there are likely to be other strong candidates like former Heisman winner Bryce Young and new USC QB Caleb Williams.

Colin’s Pick- Lew Nichols may lead the FBS in rushing, but a G5 player hasn’t won the award since Luke Staley in 2001. In that time, 3, Wisconsin RBs have won (tied for the most in that span with Alabama). Allen finished 20th in the FBS in rushing yards last year despite finishing 51st in carries and not seeing double-digit carries until week 4. With an improved year from Wisconsin and a full year as the lead back, Allen should be amongst the league’s most productive backs next year.

Colin’s Pick- This one might be the biggest no-brainer on the list. JSN finished 3rd in the country in receiving yards last year AND saw his 2 running mates from last year get taken in the 1st round of the NFL draft. While there is plenty of talent around him again this year, JSN enters the year as the clear-cut WR1 on a prolific passing attack for a team with National Title expectations. We’re just checking boxes here.

Colin’s Pick- Michael Mayer is the obvious choice for this award, so it’s not a surprise that most will have him predicted to win. But Michael Trigg is joining an Ole Miss team that should be competitive in the SEC West. despite their lack of proven receiving options. With spring game usage as a big slot and rapport with potential starting QB Jaxson Dart, Trig is legitimately a candidate to lead this team in receiving. If everything breaks right, he could lead the country in receiving for TEs.

The transfer portal is opening soon and there are many QBs who could be on the move -here are some names to watch!

Matt Bruening takes a look at some of his sleepers in the 2023 quarterback recruiting class.
YouTube Video VVVBdGtRNkIwc1NZUHJ5WFNxUXIxb3JBLk1XSk04RVRBUjdZ