We’re at part two of explaining my process of ranking wide receivers and today’s topic is Analytics. A growing movement in the fantasy community of taking raw metrics and turning them in Analytics that gives us more context to numbers.

If you’re reading this, odds are you’re a member of C2C, so you have access to analytical data at your finger tips. To read part one, check it out here. This installment may not be helpful or enlightening to most. So to outline this article I’m going to lay out analytics that matter, and provide some context as to why they matter.

I will talk be talking about the R^2 of each data point because I cant call myself a true data nerd, just a data enjoyer. If you’re curious of the R^2 there are individuals on twitter that would love to show off their personal work. I also know that Jerrick has made this information public before so should be easy to dig up. Here are the following Analytics I incorporate into my process and will discuss today:

A few topics of Bias I incorporate:

Dominator may have been one of the first advance metrics created  by Frank DuPont and outlined in the book Game Plan. The college dominator rating represents a player’s percentage of his team’s offensive production. This is calculated by dividing the receiving yards by the team total, doing the same with receiving TD production, and then averaging the two together. Weighted Dominator adjusts the process by putting a heavier emphasis on receiving yards by switching from a 50/50 approach in the calculation to 80/20. Touchdown production is not considered a sticky stat and wDom has been proven to be more accurate than dominator. Dominators accurately measures production against teammates and therefore influenced by teammates. 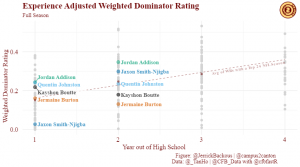 This one is a mouthful but RYPTPA measures a receivers efficiency of a receivers allowed him to be comparable to players on other teams.

The equation above shows the receiving yards over team pass attempt by doing this it creates an efficiency metric. If a player comes from a low passing volume offense and you want to compare him to a WR that comes from a high Volume system this takes away just raw numbers like Player A is a 1,000-yd. receiver on an offense that passed the ball for 400 attempts compared to a Player B who received 700 yds. but on an offense that only passed for 200 attempts. Ex:

Player B is the more efficient receiver and would be assumed to be able to perform at a higher level in the raw stats category with a team that gives him more opportunities. Since this metric relies heavily on the completion rate of the QB this metric can get skewed by one teams inaccurate QB play compared to another’s.

Extremely similar concept to RYPTPA but this takes out the context of QB play and just focuses on the percentage of receiving yards a specific player produces by himself. Parallel to the stock market we want players that ‘control’ the market share of production for the team. It shows cases how much that players produces for a team every week. After a few games defense should recognize who the go to receiver is based on RecMS, and if they continue to produce than those players are special talents at their current level.

Its hard to call this a metric but its the most predictive when combined with Early Declare. The narrative behind draft cap is that the team invest heavily into this player over other top tier talents. First round, or Day 1, Wide Receivers are assumed to have a prominent role in an offense from the very start of the season, and should be viewed as instant impact players for their roster. Second Round WRs may not be viewed as instant impact or relied upon by week 1, but that are also heavily invested in and teams have a long term plan in place. Fast forward to Day 3 players and the expectations have fallen. NFL teams select these player for specific roles, or they have some traits they believe they can develop. So on and so forth. Draft Cap is the most important indicator of fantasy success, its not the only one, but combining DC with other metrics receives more accurate results. 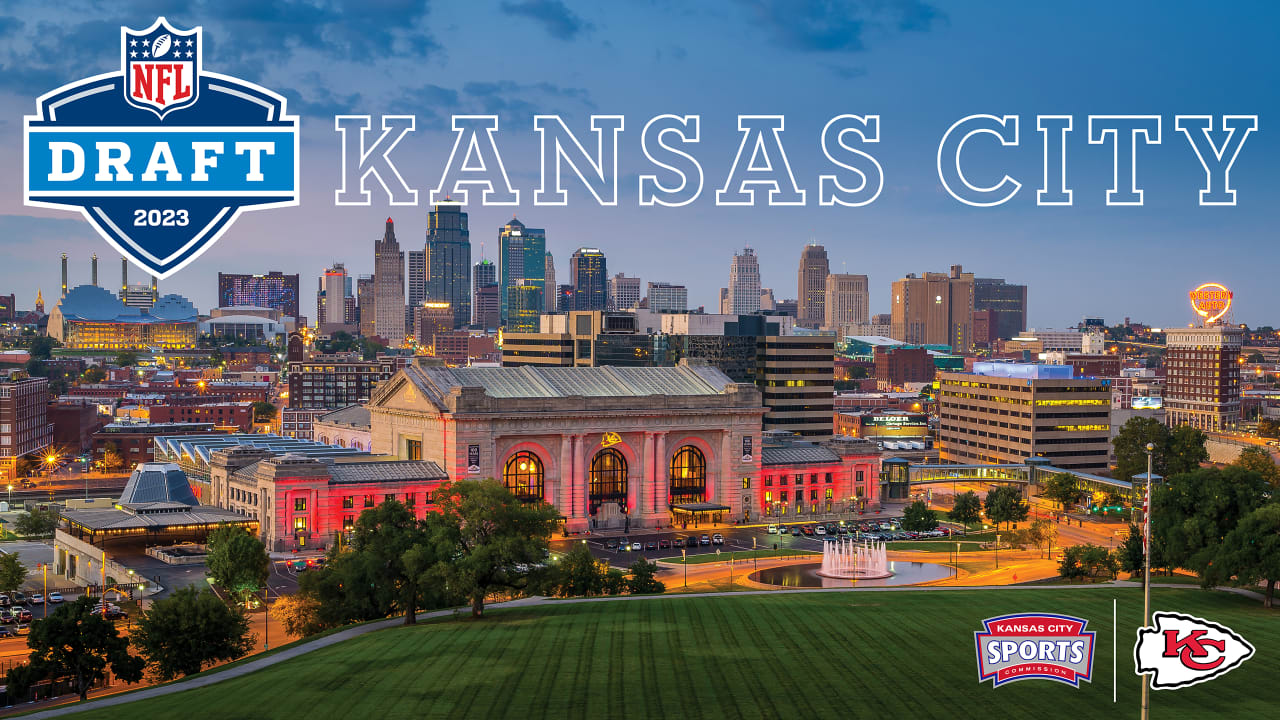 What I don’t look at

I speak often about a players athleticism, but I never account for athletic measurements. I wanted to shine more light on this and more specifically what I don’t look at. I don’t factor in RAS, speed score, three cone or most combine related activities. Players train for months to do well at the combine and the combine is done in track suits without pads or footballs depending on the drill. What I do care about is on field athletics, so the question is ‘How do I measure this’? There just is not a reliable way to measure this and the only thing close is on field MPH.

Lets look at Treylon Burks, he was largely considered disappointing at the combine with his 4.55 40-yd. dash however he held the fastest on field MPH data in all of college football with 22.6 MPH. Simply put, he’s a bit of slow starter but an absolute train once he gets going.

What I do look at is if the combine is extremely poor performances compared to what was expected, like Kyren Williams, or Jalen Wydermyer. Let’s look at David Bell, he was a stud since freshmen year and analysis who’ve watched him closely for years knew he wasn’t expected to put up gaudy numbers at the combine. Guess what, he didn’t with his 4.65 40-time. He lost a lot of projected draft cap going from a mocked mid-second to a actual late third. Same player we’ve watched for years knowing that he’s not a speedster but the football community burned him after a poor 40 time.

Being an elite athlete does not mean an automatic fantasy stud but being a terrible athlete does take away quite a bit of potential. The combine does factor into draft capital but it does not directly affect fantasy success. Players that don’t do well see a drop in draft cap and vice versa. Ultimately, the combine is baked into the draft cap, and not every player attends the combine, some even sit out certain events. Honestly, in some cases poor performances has help us fantasy managers get gems a bit later in rookie drafts. Athleticism is measured in my film grades, not from the combine. In the words of Cooper Kupp, “Speed is a luxury, quickness is a necessity.” 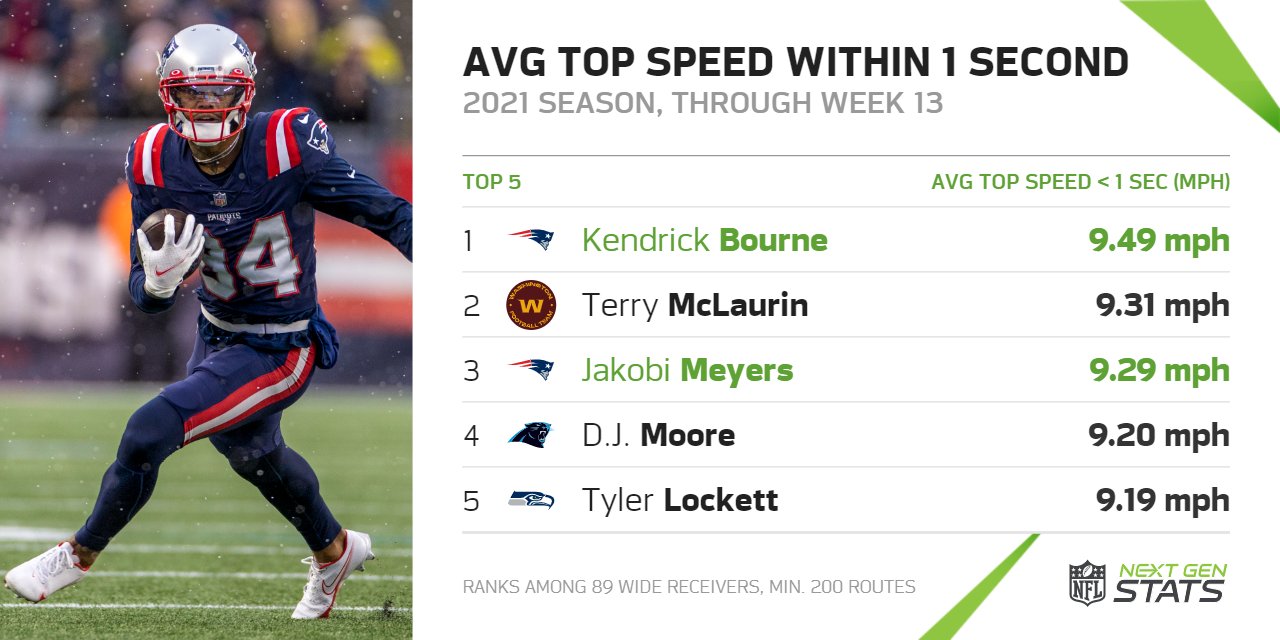 What I may adjust in the future

Some of my trusted friends in the analytical community have been telling me about greater R^2’s (a number that tells you how much a metric correlates) when measuring career average. At this current moment I use experience-adjusted scores. Let me explain by using Jordan Addison and Cedric Tillman’s RYPTPA, which prospectively is 2.93 for Addison, 2.88 for Tillman.

Nearly identical in this metric but I use age-adjustment. Lets pretend that regression line is equal to 5, and Tillman’s RYPTPA is on par for a fourth year WRs that go on to breakout in the NFL. Addison’s RYPTPA is well above the average for second year WRs that go on to break out in the NFL. I would then adjust Addison’s score in my model to show how much better Addison had performed compared to his historic peers while Cedric’s score would reflect a on par performance in my model. As stated earlier, I may do away with this once I get around to looking at the data for career averages. If there’s proof of more/better metrics out there than of course I am going to adjust my process.

Thanks for reading this intro of analytics I hope I explained a narrative for why each metric is important. If you don’t understand, that’s okay, go to our metric plot tool and metrics with a upward sloping line have a positive correlation to production. I talked about future adjustments as well as things that I believe are overvalued and that I don’t consider. For the ‘Personal Bias’ category just check out part one of the series labeled “Getting Trendy.” Next article I discuss what I look for in film evaluation and how I currently balance everything in my grading system.